REASONS FOR HOARSENESS, OTHER THAN INCORRECT SINGING TECHNIQUES

You Are Here: Home → Articles → REASONS FOR HOARSENESS, OTHER THAN INCORRECT SINGING TECHNIQUES 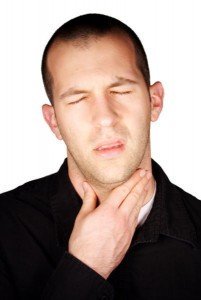 Using the proper voice-producing technique is essential for keeping one’s voice intact.
Nonetheless,reasons for hoarseness and over-strained vocal cords are often different, and have nothing to do with your singing technique, such as the following:

These are just a few of the reasons. Try our Vocal Health Guides to help preserve your voice.